Driven to build it right

Imagine a future where a ride share service picks up passengers at an airport or after a night on the town and takes them to a hotel or home—only no one’s driving.

While it eliminates any need for awkward idle chitchat, the passengers are instead left to wonder how the car knows where to go or even if it understands the traffic light ahead just turned red. 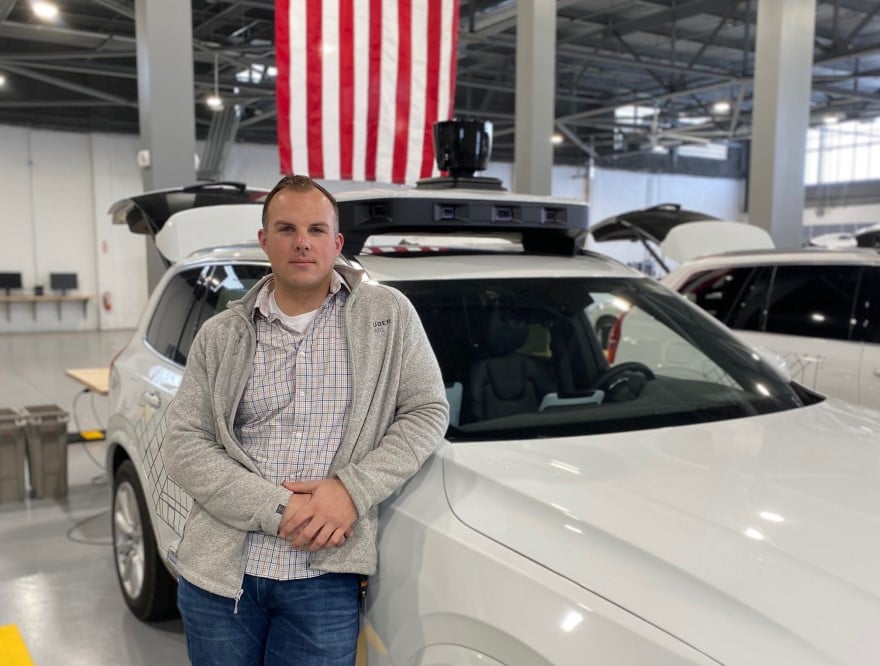 That future is coming.

Actually, it’s already here in Las Vegas and Jacksonville, Florida, where autonomous, self-driving shuttle buses operate along predetermined routes in specially marked lanes. And though it may be a decade or more before fully autonomous vehicles become a regular sight on roads nationwide, the engineers developing them foresee more than pre-planned routes being driven.

“We’re not looking to get rid of the human element, we’re augmenting our existing fleet of drivers so we can offer a reliable service in areas where it may be more difficult to do today,” says Aaron Doubt.

The drive for driverless

A car enthusiast who was a technician at the National Robotics Engineering Center operated by Carnegie Mellon University before joining Uber in 2015, Doubt is now part of its Advanced Technologies Group making autonomous vehicles a reality.

As director of facilities and special projects, his challenges are designing, planning and overseeing construction of the workspaces for the group’s teams, including finding expanded garage space for testing and data gathering. 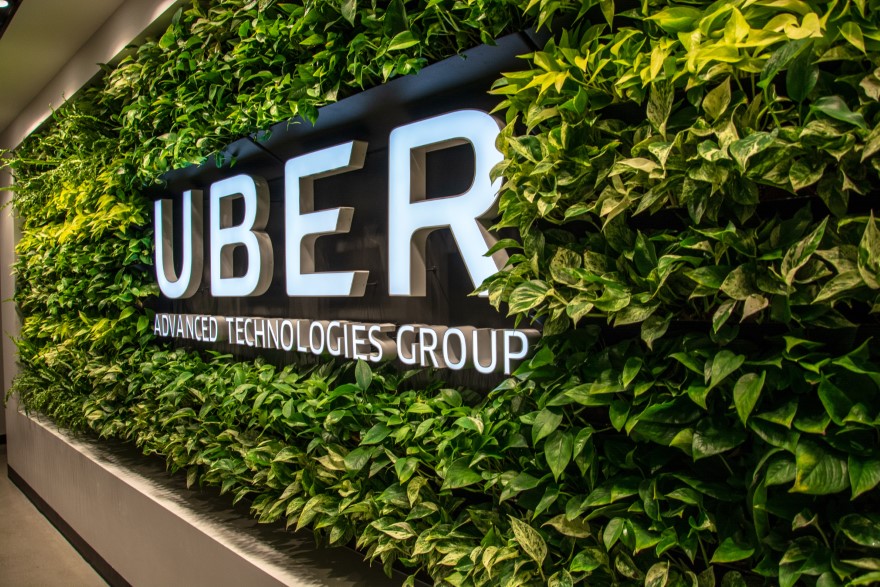 “These are people working with more than just a laptop, they usually have three monitor screens running at one time,” Doubt explains. “We need strong fiber connections, and we need lots of power to run and cool their units and servers.”

In a partnership with Volvo, and more recently, with Toyota, the Advanced Technologies Group is developing its technology in 13 facilities in Pittsburgh, where programmers, engineers and technicians are considering nearly every variable under the sun before anyone can get an Uber ride without another person behind the wheel.

“We have a high definition map of what the three-dimensional world is, and that is the easy thing to do,” Doubt explains. “The challenging part is everything happening in that dimension—recognizing the world around it and predicting what pedestrians, cyclists or animals in the world might do.”

The Advanced Technologies Group also opened offices in Toronto in 2017. In 2020, they’re upping the ante there with 30,000 square feet of brand-new office space on the top floor of a four-story building, plus another 1,000 square feet of garage space.

The new center also taps into the creative technology flow found in Toronto—Doubt says the talent pool there is deep and internationally diverse. 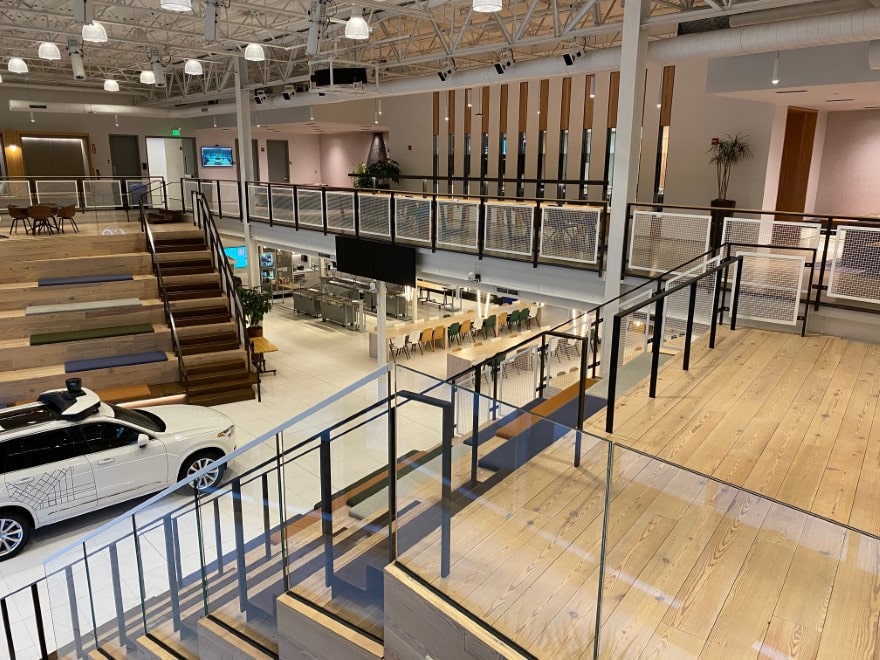 Other than four walls and a roof, the space required complete design and construction including all specialty infrastructure, Doubt says, with a unique set of demands that must be understood by consultants and contractors.

“We’re very power and cooling hungry,” Doubt says. “We have to have data connectivity with strong fiber connections. A second challenge is powering the engineering side of it, there’s lots of big central processing units and servers for data and images, and we also have to keep the machines cooled.”

He’s also designed garage space that is not about employee parking—it’s set up to test vehicles and download data, so fiber links ensuring fast downloads and room for diagnostic equipment are far more crucial than painting yellow lines for parking spaces.

Building in the ‘burgh

Designing and overseeing the offices and garage in Toronto presented Doubt with a blank slate. Tapping into Pittsburgh’s rich historical infrastructure was a different story.

“None of our sites are cookie cutter,” Doubt says. “A lot of our buildings are old warehouses or steel mills, legacy industrial buildings that had very little cooling and out-of-date power structures.” 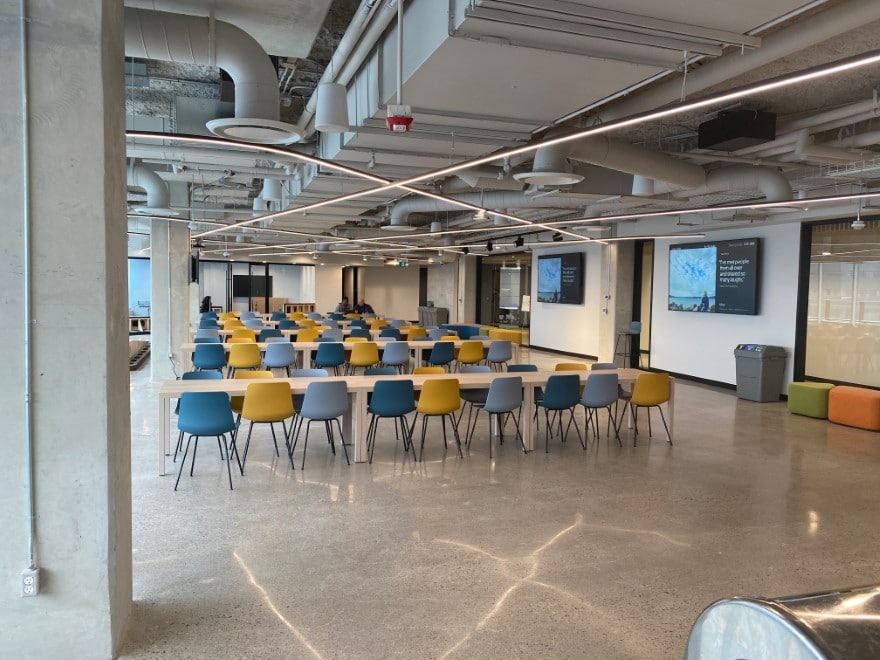 The Advanced Technologies Group does most of its R&D in Pittsburgh, including at an outdoor test track that has mockups of varied streets and intersections.

Doubt has enjoyed designing new spaces in repurposed buildings, looking to place offices in buildings with plenty of lights and windows. The settings also need up-to-date food service areas that comply with health codes—staff enjoy catered meals and snacks as a perk.

Most of all, he’s had to be sure the buildings have good bones and can be retrofitted for the needed fiber networks and have the space for clean rooms and lab areas.

While interior modernization is needed, Doubt says he also wanted to preserve the nostalgic factor of the buildings, leaving lots of exposed steel, brick and concrete.

“I had to look first at the shell of the building,” Doubt says. “I need to know whether it will support what we want to do, and there were always questions about having to shore up its foundations or rebrick its exterior or interior.”

As a Pittsburgh native, Doubt appreciates the nostalgic factor of his hometown, and many of his skills are self-taught.

Doubt was an EMT before a friend who knew of his mechanical aptitude told him about the opening at Carnegie Mellon. He joined the robotics staff there in 2010. 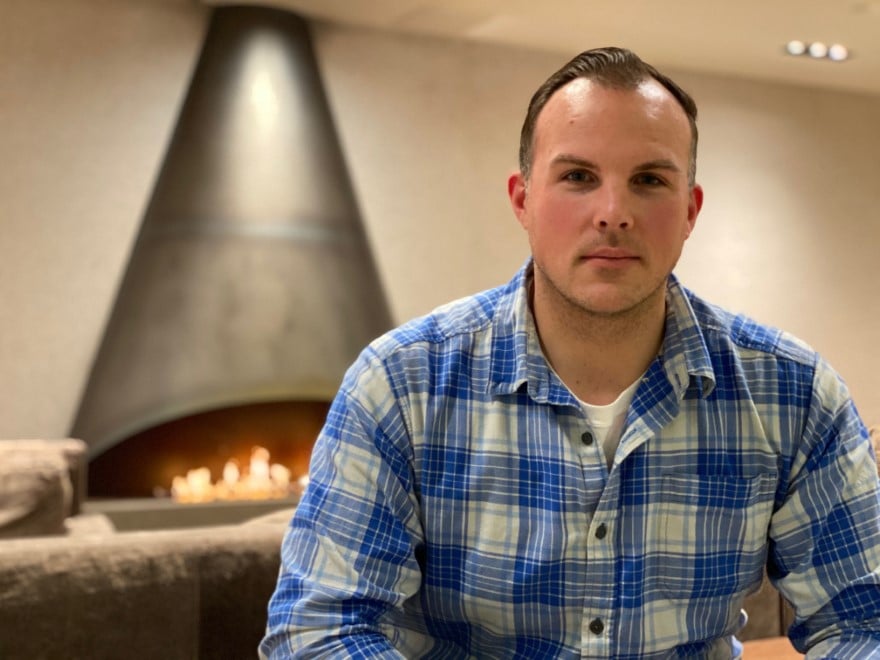 The work was project-based, and sometimes those projects were shelved, Doubt says.

When Uber started its Advanced Technologies Group in Pittsburgh in 2014, Doubt was one of the first hires. And while he’s not directly involved with the tech, building the spaces for it to happen is meaningful.

“I’ve always been mechanically inclined. I was big into Legos growing up, I could build any set just by looking at the box and not read the instructions,” Doubt says. “I loved to see things being built. Not only can I manage the process, I can do also build it myself.” 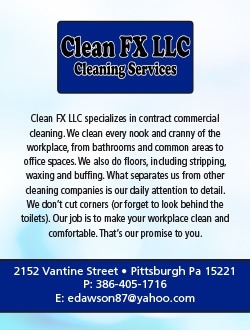 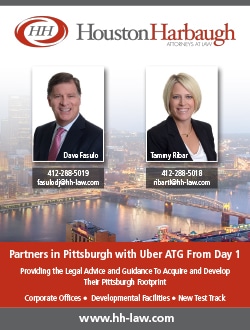 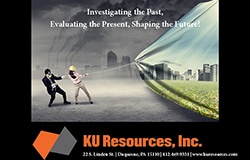 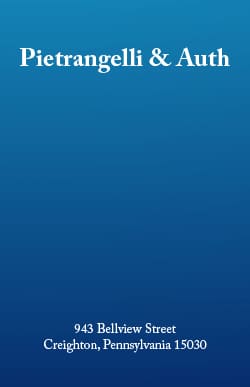 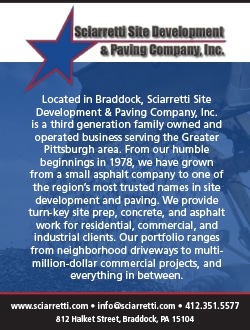