All aboard for coming full circle

So goes a poignant old song, composer unknown, but covered by the Carter Family and a host of other traditionalists adept at stringed instruments. Not too many decades ago that tune, and so many others of its folk genre, might have seemed as anachronistic as the gandy dancers of yore, with miles upon miles of rails going to rust and stations standing vacant. 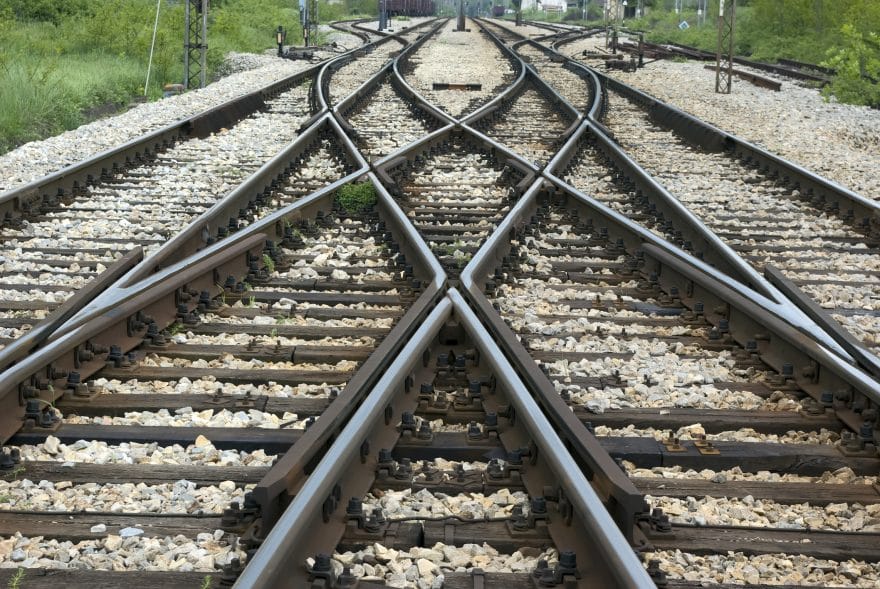 But as Larry Stockton, CEO of 360 Rail Services in Englewood, Colorado, reminds during a phone chat in mid-June, “Transportation of commodities by rail is the most economical path to North America’s future. Investments in industrial and passenger rail applications pay for themselves several times over, for users utilizing these methods and services—financially, economically and environmentally.”

And Stockton’s company is certainly making a significant investment. Founded by Larry Stockton and Bob Olin, 360 Rail Services recently acquired another Colorado company where both men had figured in its prominence—Railroad Specialties, Inc.

Established in Littleton, Colorado, in 2000, Railroad Specialties, Inc. (RSI) had been the company that industries and railroads called upon to keep matters on track. Its expertise in railroad and terminal design, construction, maintenance, inspection, repair and demolition kept it in good standing throughout the United States, serving such industry heavyweights as Halliburton and Xcel Energy.

They could bond $100 million in projects nationwide, but also answered requests for far more modest proposals. They did everything from putting down miles of track to replacing a couple of century-old bridges over a canyon, to building narrow-gauge tourist operations and even miniature trains for children in dog parks and petting zoos.

“Almost all their employees came over to us, and we’ll continue doing the good business that RSI had been doing for the past 17 years, while growing its geographical footprint,” Stockton explains. “That’s why we named our company 360—we’ve come full circle and plan to provide a one-stop shop for rail-related services.” 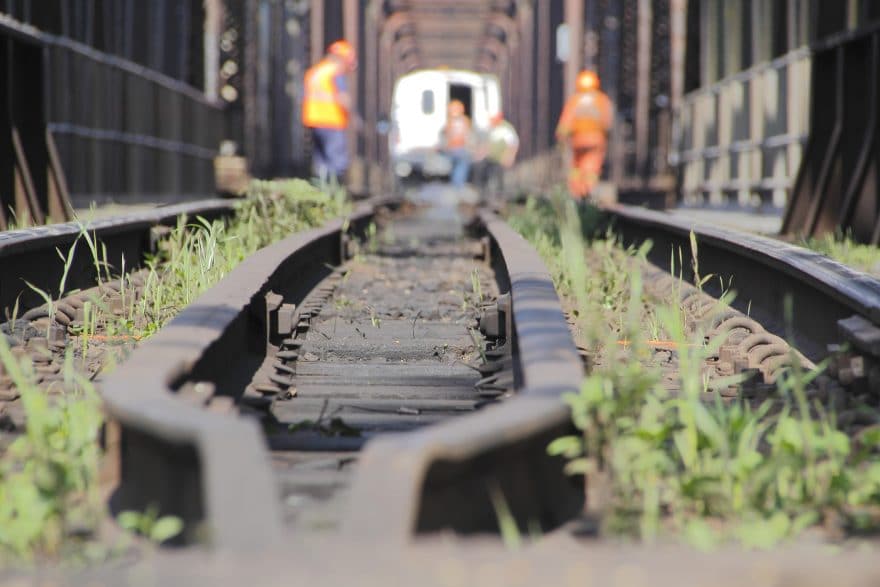 Other than subcontracting the asphalt and electrical work, there isn’t much that 360 Rail Services doesn’t perform itself; its extensive in-house capabilities putting it ahead of competitors and hastening what can be a long permitting process.

Responsive around the clock, and priding itself on going the extra mile and generously compensating its workforce, 360 Rail Services has no plans on slowing down.

With 360 Rail Services’ seamless acquisition of Railroad Specialties, Inc. completed, and with solid infrastructure in place, the tracks are being laid for what could be the dominant operation of its kind in the United States with future operations into Canada.

“It’s business as usual,” assures Stockton, whose two-plus decades in the railroad industry include being a Class 1 locomotive engineer as well as senior track Inspector and foreman for a Class 1 railroad.

A Metropolitan State University of Denver graduate with a degree in civil engineering, Stockton had been part of RSI’s initial management team, serving as engineering and marketing director from 2004 to 2009 after a prior stint with BNSF Railway.

He became industrial rail manager at HDR Engineering, Inc., also of Denver, in 2009, and in early 2015 moved across the Mile High City to ARB Midstream, where he managed the engineering and construction of crude-to-rail loading facilities.

Meanwhile, Olin had spent most of his professional life at Railroad Specialties, Inc., which he co-founded in Littleton, with his father Dennis Olin after cutting his rail teeth with other Rocky Mountain contractors. The younger Olin became RSI’s vice president in 2001 and ascended to president in 2014.

Like Stockton, he too is sold on the necessity of a thriving railroad industry.

“As business leaders, we believe the rail industry should be a pillar of our economic development strategy,” he says. “It’s the most efficient way to move commodities for our customers, and it also helps attract the most innovative businesses to our region.” 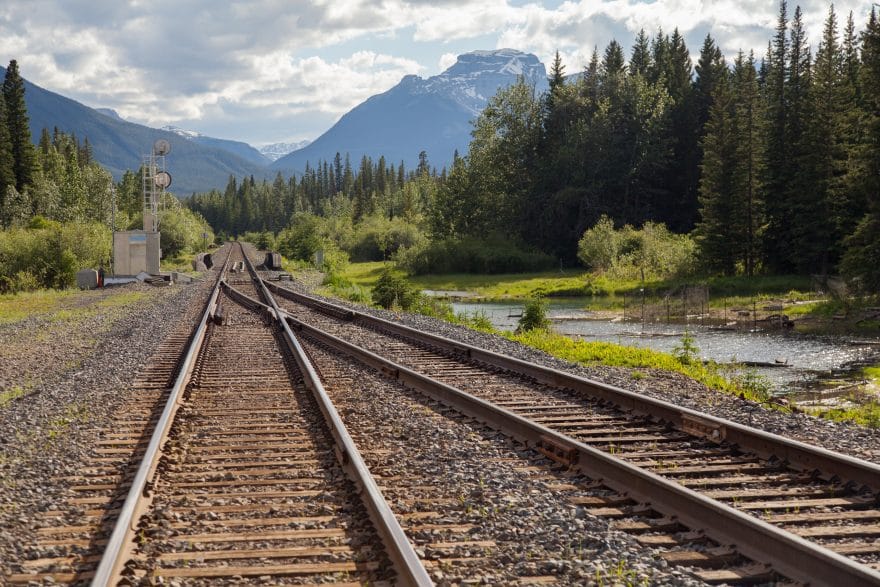 With both men so well-versed in the region’s rail operations, 360 Rail Services emphasizes that from concept to construction, all services will be customized to fit the needs of each rail client. They’re proud and passionate about their contributions to help sustain the railroad industry.

It’s a pride widely shared by railroad men and women. After all, there’s a certain romance to the steel rails, maybe especially so in the West where mile-long blazers connect the economies of far-flung locales and are as much a part of regional identity as the rugged geography. The Union Pacific, the Santa Fe, the Nickel-Plate—those names and more evoke such a vivid aspect of Americana that so lends itself to song, poem and literature.

The last verse of “Railroadin’ on the Great Divide” might express best the sentiments of 360 Rail Services, even mentioning a historic city where Stockton and Olin would feel much at home.

“Just ask any old timer from down in old Cheyenne. Railroadin’ in Wyoming’s the best in the land. On those long steel rails and short crossties I laid along the Great Divide.”

Should new rails and ties be needed in Wyoming’s capital, they will have the ingenuity of 360 Rail Services’ brand along with the inspirational pride of the past. 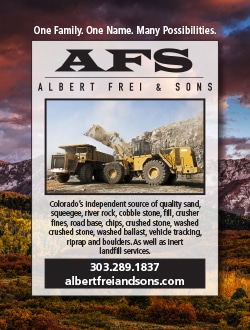 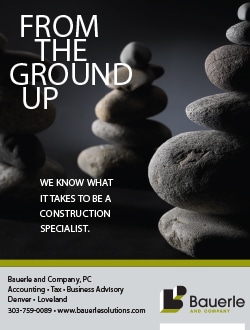