As the country watches with baited breath to see what President Trump’s tax reform bill will look like, a subset of the building community is keeping an especially close eye on one item in particular: the federal Historic Tax Credit.

Since its inception in the 70s, the federal Historic Tax Credit has helped preserve more than 42,293 historic buildings and created more than 2.4 million jobs, according to National Trust for Historic Preservation (NTHP). Today, it’s widely considered the single most important federal investment in preservation.

But for nearly as long as the Historic Tax Credit has existed, advocates have been working to ensure it remains a part of the tax code. In the Capitol today, that fight is going strong.

Preserving and improving the preservation credit

In 2014, Ways and Means Committee Chairman Dave Camp (R-MI) released his proposed tax reform legislation, and according to Patrick Robertson, managing director of FTI Consulting, that legislation suggests eliminating a number of credits and deductions, which may include the Historic Tax Credit.

With in-depth tax reform discussion just beginning, the historic preservation community does not want to get caught off guard, and several groups are rallying support for the Historic Tax Credit.

“The legislation would make relatively modest changes to the program but changes that would improve access to the credit in more difficult to reach areas, including our inner cities as well as small, rural towns and mainstream communities,” says Shaw Sprague, NTHP’s director for government relations and policy.

Consulting groups like FTI Consulting, which is lobbying for HTCIA, are asking the building and historic preservation communities to get involved, to speak out and tell people why the Historic Tax Credit is important to them or to look for buildings and communities that may benefit from the credit and put it to good use.

The Historic Tax Credit was written into the tax code as a deduction in the late ‘70s and made a permanent credit as part of the Tax Reform Act of 1986.

“The original purpose of the credit was to equalize rehabilitation with new construction,” explains Robertson. “In the early ‘80s and late ‘70s, there was this sort of urban flight taking place. This was to encourage folks to stick around in downtowns and city centers as the suburbs were developing.”

According to NTHP, the Historic Tax Credit has leveraged $131 billion in private investment into communities and used $23.1 billion in tax credits to generate more than $28.1 billion in federal tax revenue. 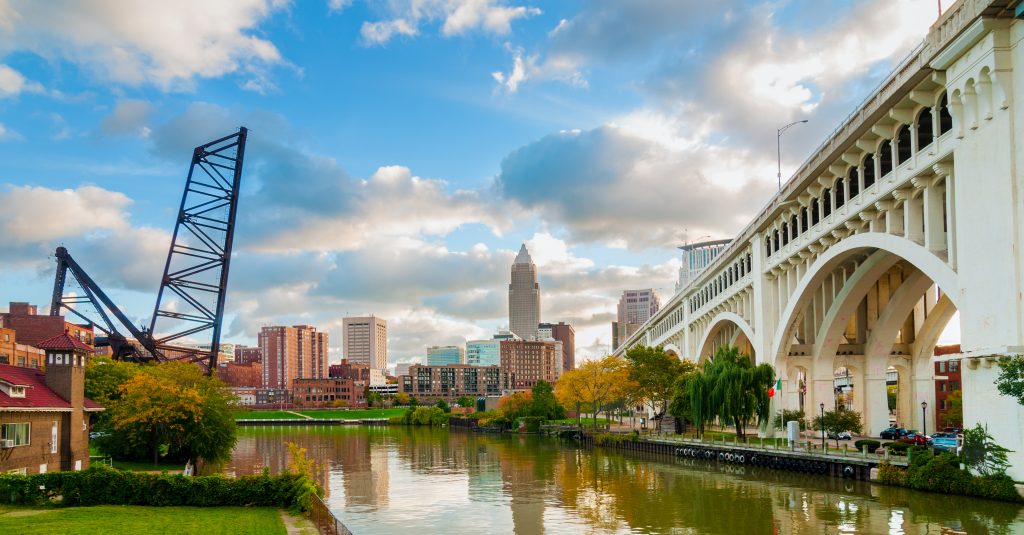 There are plenty of success stories, more than 42,000, in fact. Those include iconic buildings, like the San Francisco Ferry Building, Boston’s Faneuil Hall and Atlanta’s Ponce City Market. And there are lesser known buildings including former St. Luke’s Medical Center in Cleveland, Ohio, which was repurposed into a mixed-use facility with affordable senior housing; a K-8 public charter school; space for the Boys & Girls Club of Cleveland; and affordable space for local nonprofits.

Confidence in communities that need it most

And the Historic Tax Credit is as important today as ever, Robertson says.

“The problem of urban rehabilitation is no less acute now than it was then,” he says. “I think what you see generally is banks lend more on new construction because generally new construction is in places where you can charge higher rent and there’s less issues that crop up during the work.”

Where bank loans fall short, the Historic Tax Credit can help close the gap, and by all indicators, that additional support seems to pay off.

“It’s a signal in neighborhoods that there’s an investment and the neighborhood is going to be successful,” Robertson says.

And as the building community knows, a vote of confidence can go a long way.